Yeah it's time for one of those again. This blog is usually about my drawing exploits but with the big reset for SPACE this year working on the show seems to be all I did. I did manage to produce  the face book experimental mini-comic "Garnet & Ruby" which you can read more about in the post below. 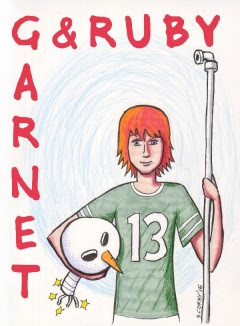 I wrote a short story entitled "The Spoils" which will be drawn by J.M.Hunter. Hopefully it will show up for SPACE in some form. 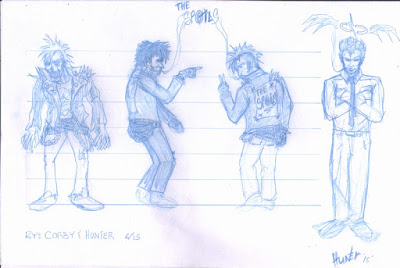 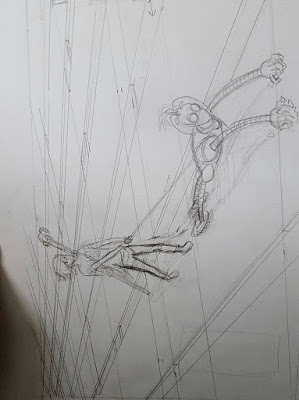 I also took a screen printing class from Upright Press which I haven't had a chance to utilize. Hopefully there will be a screen print project sometime in 2016. Check out Jesse and Upright Press at
https://www.facebook.com/uprightpress/
﻿
Another reason I didn't get much done is that I was at a record number of shows. Here's everywhere I've been hawking comics:in 2015"